Share a memory
Obituary & Services
Tribute Wall
Read more about the life story of Kenneth and share your memory.

Kenneth McCoy Powers, age 83, of Concord, North Carolina went to be with the Lord on Wednesday, January 11, 2023, at Accordius Health in Salisbury. He was born on October 10, 1939, in Ashe County to Arthur and Nona Powers. He married Zora Bernice Drye on December 07, 1961, in Cabarrus County. They have spent 61 years of marriage together. His early life saw him as a truck driver, traveling the country. He then went on to work at Cannon Mills and even spent many years raising poultry. Kenneth was a devoted husband, and an incredible father. He was also a grandfather, and great-grandfather. He believed in the Lord, Jesus Christ and lived his life to the fullest. He enjoyed watching his t.v. shows and eating out regularly. His favorite restaurant to visit was Hardees. Kenneth has always attended church and was a Deacon for several years at Genesis Baptist Church. He had such a kind soul and would always stop and say hello to those in passing. He is survived by his wife, Zora Powers, his children, Roger Powers (son), Danny Powers (son) and wife Maureen Powers, as well as Nona Powers (daughter). Wayne Pete Powers (brother) and Carolyn Powers (sister). Kenneth also has 3 grandchildren and 3 great-grandchildren. Preceded in death by Kenneth Ronald Powers (son). Family, friends, and others whose lives have been touched by Kenneth are invited to Whitley’s Funeral Home at 1748 Dale Earnhardt Blvd. Kannapolis, N.C. 28083 on Sunday, January 15, 2023, at 1:00PM for the viewing, funeral services will follow at 2:00PM with burial at Phaniels Church Cemetery.

To send flowers to the family or plant a tree in memory of Kenneth McCoy Powers, please visit our floral store. 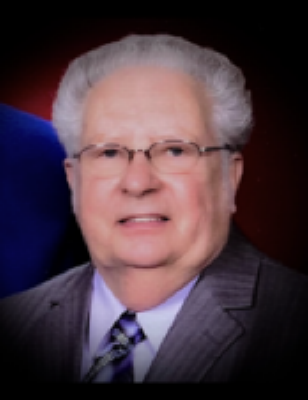